I took my 64 Christmas albums and separated them into the two categories of “This might be in my top 12” and “Nah” and then ranked them all. Seventeen made the cut. I ranked those 17 and came up with my top twelve. The last post started the top 12. Here are albums eight through five… 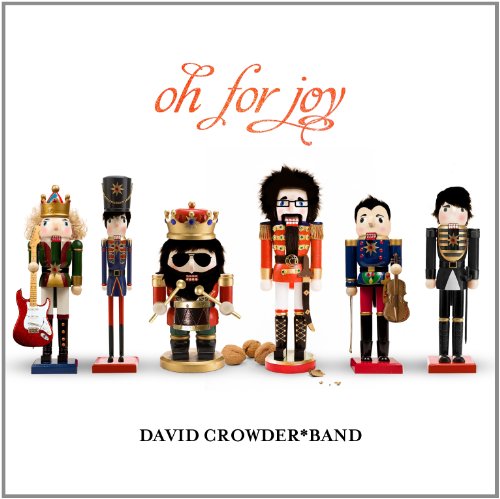 I like the blend of musical genres including the subtle (and sometimes not-so-subtle) country influence that you hear so strongly in Crowder’s solo work. This album is one that the whole family loves and it has a nice live version of a heavy “Carol of the Bells.” (Extra credit for their Nutcracker cover.) 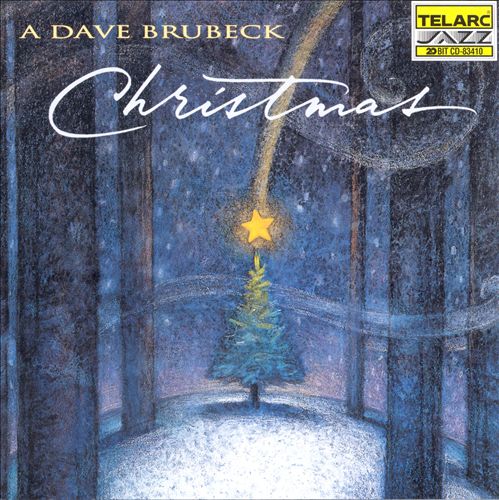 There was this strange period of time a few years back where I found out about Dave Brubeck and subsequently bought 7 of his albums over the course of about two weeks. I just couldn’t stop! (Now five of them came together in an excellent “Classic Albums” pack so don’t think I went too crazy.) I honestly can’t recall how I heard about him but I bought one album and loved it: the interplay between him and his band and their propensity towards odd time signatures. When I found out there was a Dave Brubeck Christmas album, that had to be bought as well. This album is just him solo and there is a certain peace and calm that comes with that. This album is perfect for sitting in front of the Christmas tree with only the Christmas lights on. 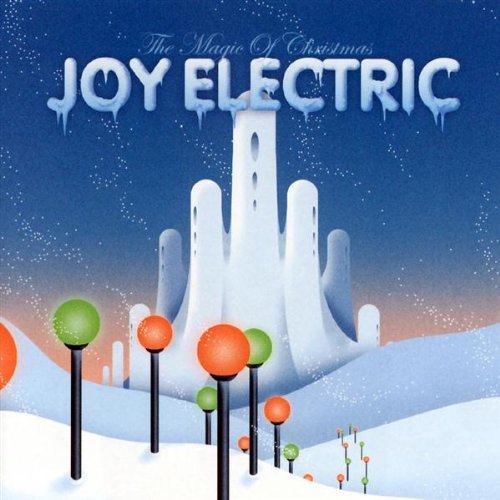 Album: The Magic of Christmas

This album is sweet. I was walking in Trader Joe’s the other day and remembering just how much freakin’ treats and candy they sell during this time of year. This album is, like, all of that sugar personified in song. But better. I love the version of “Winter Wonderland” and it’s also one of my favorite versions of “Frosty the Snowman” because this album really brings the thumpetity-thump-thump.

This album is so fantastic. Larson did an amazing job programming these 8-bit songs. I love that he honored and kept the melody of the Christmas songs during all the choruses and verses but he slips in other melodies for the interludes. (Side note: Why do so many people insist on singing “Angels We Have Heard On High” and omitting the “Glo-o-o-o-o-o-o-o-o-o-o-o-o-o-o-o-ria” part? I’m not a fan of that trend.) This album is so fun. The kids love it because they think it’s a Super Mario Christmas album.

The best thing is… This album is free. Head over to this page on  NoiseTrade and for giving them your email and zip code, it’s yours to download.

Coming up… The top four!