I took my 64 Christmas albums and separated them into the two categories of “This might be in my top 12” and “Nah” and then ranked them all. Seventeen made the cut. I ranked those 17 and came up with my top twelve. The last post was the “almost made it” albums but…

Album: Christmas With The Beach Boys

Most of the time my opinion is: The less original content you put onto your Christmas album the more I like it. But this album is one of the exceptions. There are so many great original songs on this album. It starts off with an incredible strong streak of originals, many of which have become classics.

Right from the top with “Little Saint Nick” the harmonies are, as expected, so catchy and tight. We put this album on last week and my wife started singing the “Bop”s during “The Man With All The Toys” and she said, “I was waiting for that!” You know it’s something special when even the background vocals are something you look forward to.

Even one of my least favorite tracks (“Christmas Day”) has a redemptive & groovy organ solo.

This album has a great blending of newer production (read: autotune) and classic songs. It’s one of the albums that has something for the kids and the parents like it too. 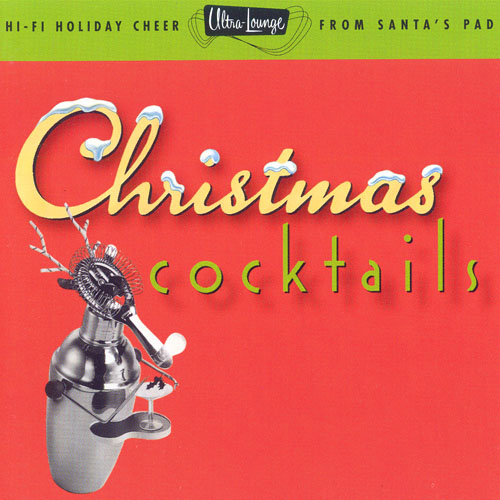 In the mid-nineties I picked up the album “Life” by the Cardigans. I had never heard songs like that before. It was touted as kind of a lounge-concept-album so I promptly went back to the record store and started buying “lounge” albums. When I saw there was a Christmas one, I had to go for it.

Track highlights for me include one of my favorite versions of “Winter Wonderland”, “Cha Cha all the Way” and the swinging version of “The Nutcracker Suite.” It feels like a hipper version of the classic Christmas tunes you hear during this time of year. 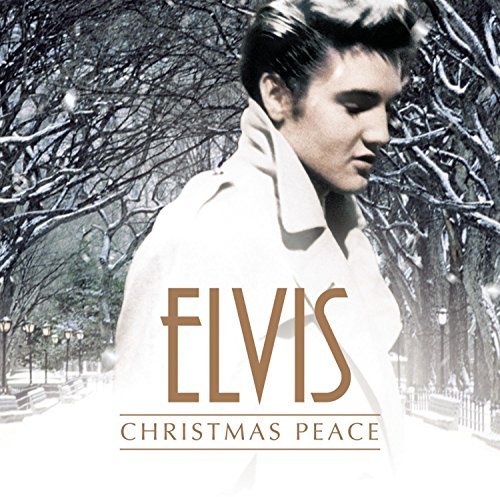 This album is sentimental as the vinyl copy of Elvis’ Christmas album was always resting right below my grandmother’s turntable. So it always got played during Thanksgiving and Christmas thus cementing its connection with family and the holidays.

While my grandmother had “It’s Christmas Time” I’m picking this specific album because of the value. Now that my grandmother is in a home and the holidays have become decentralized from her residence I had to get my own copy and I ended up buying Christmas Peace because you get one disc with every Elvis Christmas song (the “Christmas” disc) and you get a second disc with all of his gospel tunes (the “Peace” disc). So you can listen to “Blue Christmas” when it’s the holidays and then “Amazing Grace” the rest of the year.